ufos and nuclear weapons. All around the world reports of ufos hovering over nuclear power stations or nuclear facilities are coming forward. What the connection is between ufos and nuclear weapons is still very much a mystery. But one thing is certain, the ufo phenomena and interest in real ufos has taken off in a big way, with ufo evidence even coming from the pentagon after they released ufo footage of US navy pilots chasing ufos and just about every well known scientist now accepting that ufos are real and that aliens probably do exist. So how is it then that IN 2021 we still have people who deny the existence of ufos? 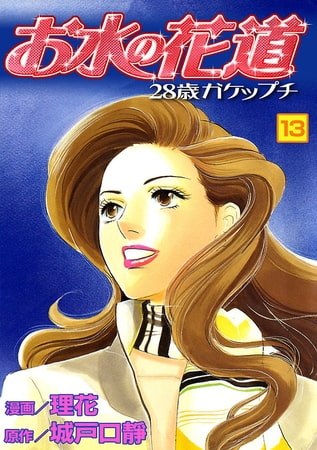